Diary of a Lost Soul

Finding my way through the highs and woes of life

I promise you if I hear about or see one more dude cry over another story from social media about a conniving female who has been caught out for cheating I am going to lose every one of my God given Marbles.

Now don’t get me wrong, I do not condone cheating at all it is definitely completely wrong under all circumstances. And I am of the sound understanding that if you feel like you aren’t getting what you need from your relationship be it reasonable or just damn right weird you should either discuss it with your partner or end the union. But as a woman growing and beginning to relate to the world I have been lied to, cheated on and just all out disrespected by the opposite sex in ways that should really put me off dating for the rest of my life and stewing in my celibacy.

Okay by now you guys have grasped that I am a drama Queen, but the point I am making is that these experiences have surely made me apprehensive about taking men as seriously as they would like me too. 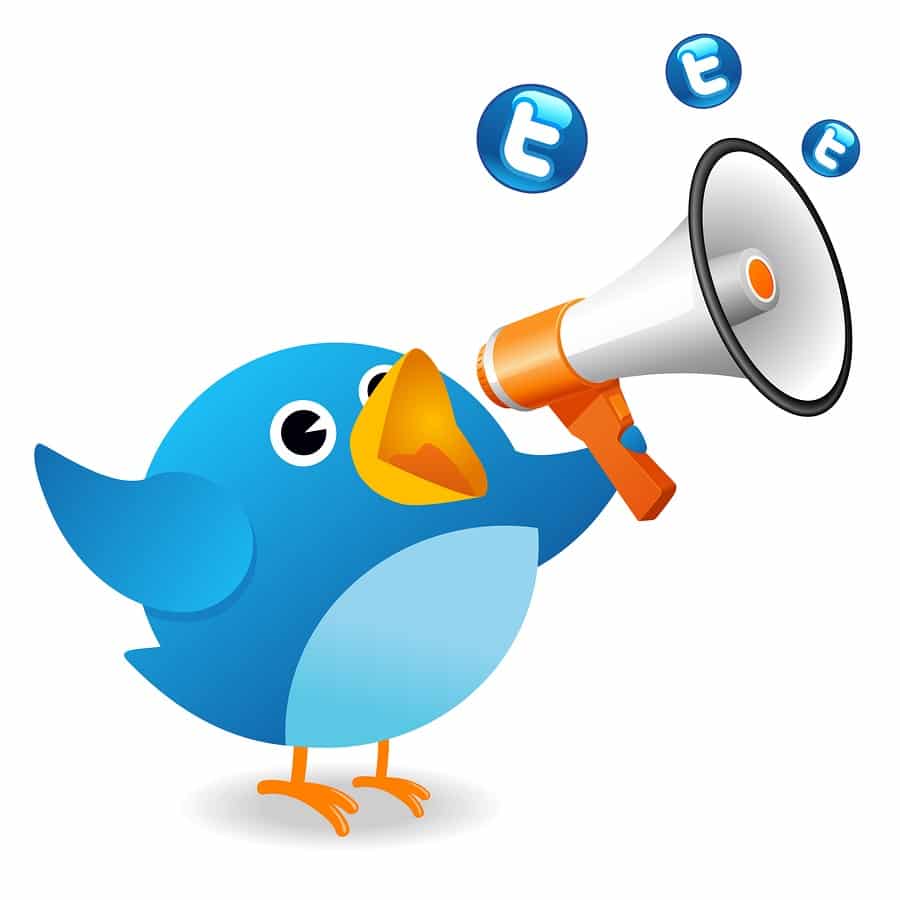 As of late, I have noticed that men outing women for their infidelities has become a very public and common trend on social media platforms such as Twitter and Instagram. Men have been coming out in what appears to be the droves of acts of solidarity exposing women who have been caught in the act with another man or woman. Now, I repeat I do not agree with scandals such as cheating but this is something that has been happening to women around me and all over the world for as long as I can remember, and whenever I have witnessed it being discussed from our point of view it is ridiculed or palmed off as some twisted right of passage. As if the only thing to do in these situations is to dust yourself off and get back in the game otherwise your ovaries will dry all the way up searching for that perfect man that will never exist. So I am struggling to understand why it should be only be classified as Satans handiwork when it happens to men.

Every time I pose situations such as this to males in my company I often get given the same spiel explaining how different it is for them, how disrespected they feel by the women who deceive them because some of these men really look after the lady in question. They buy them expensive gifts and let them know that the bond that they have differs to that of any other woman and it ends in them feeling exploited.

But what I wanna know is, were you feeling this same level of betrayal when you went out on a lads night and watched your best friend take that girl’s number? Will you keep that same energy when you are bantering in the group chat about how many times you had sexual relations with the local bicycle from around the way and your long-term girlfriend still stays loyal?

Unfortunately, men and women are judged by differing standards in life. Clearly, it is acceptable in societies eyes for a young man growing up to sow his royal oats in as many pastures as he possibly can, whereas to a young woman heartbreak and consistent rebuilding of yourself from the damage caused is created to make you stronger. Plus do it in silence because it is a complete annoyance to hear you all loudly waiting to exhale all over the timeline.

Cheating is a form of disloyalty and dishonesty and any gender is susceptible to being treated with this level of betrayal. Life will throw things at you that a manual has never been written about and tell you to handle it, and everyone has a damn right to be pissed about it. But one person’s pain does not trump another, we should all be exempt from having to constantly combat this pain because respect should be renowned especially when building a relationship.

Karma is a terrible thing that strikes when you least expect it, so we should all be treating others how we feel we would deserve. And I know it appears to some as brotherly to support your homeboy when his girl raises the alarm again about that female that persistently likes all his Instagram posts within a 10-minute time frame. But at the end of the day wouldn’t you want someone to be checked by a nearest and dearest if the shoe was on the other foot.

What I am saying is do unto others as you would have them do unto you, because you never know when it is your turn to be the next cheating scandal on the timeline. My advice; listen to Drake, build a bridge and get over it… quietly😁

This site uses Akismet to reduce spam. Learn how your comment data is processed.

Are you following me on?